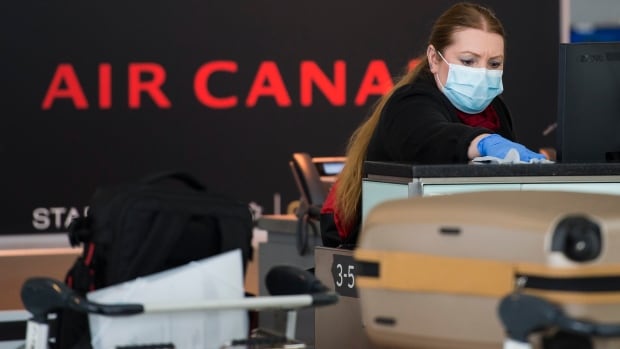 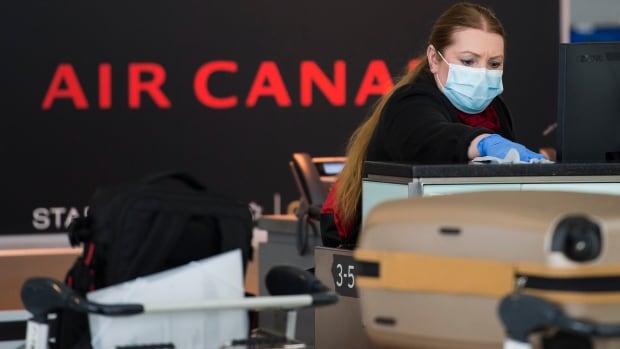 Air Canada was expected to post $2.76 per share in adjusted profits on $848.2 million of revenues, according to financial data firm Refitinitv.

The country’s largest airline increased its seat capacity by 78 per cent, compared with the prior year’s quarter when capacity was reduced by 86 per cent from the second quarter of 2019. It plans to increase available seat miles 85 per cent in the third quarter.

“The elimination of the quarantine period for fully vaccinated returning Canadians and the removal of other travel restrictions announced in June led to a significant increase in bookings. We expect this trend to further increase following the July 19th announcement communicating positive changes to come for Canadian travel restrictions.”