Saving and Retirement Planning for Millennials 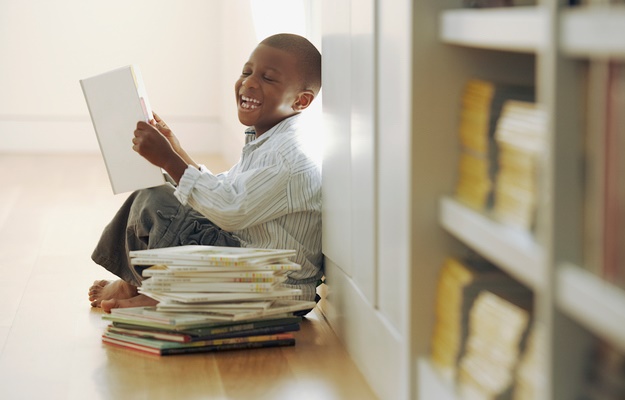 Young boy laughs at a storybook

Let’s face it. Most of the financial advice out there says something like this, “If you make on average $60,000 per year…” Most of the advice is designed for baby boomers about to retire and not for millennials. The young generation 35 years-old and under are not going to relate when their incomes range from $25,000 to $40,000. True their income may rise someday but there is a good chance it could decrease with the onslaught of lay-offs, downsizing and cost cutting. The wages their parents earned who worked at companies like GM making a combined income of benefits and wages in the $65 per hour range are not likely to be around in the future. Many of these companies have two-tier wage systems that hire new workers somewhere around $24 per hour (benefits and wages combined). Not only are low wages going to be a problem but also lack of employment opportunities, high interest mortgages, expensive post secondary education and major cut backs in all federal spending.
So what strategies should a young person making his/her way in a “tough times” economy to do?
The biggest advantage young people have is their age. Compound interest is a very powerful force that is likely to make or break a retiree. By putting away only $200 per month from the age of 30 and compounding it at 9% interest a young person could have around $500,000 by the time they are 67 years-old. Double that amount and you could be well over a million dollars. With a RRSP offered by your employer it becomes very easy to save because it is pretax dollars that you don’t have to think about.
You may also choose to put your money into a TFSA. Generally, the money is not taxed and you don’t have to pay taxes on it in retirement. Not a bad deal when it has compounded for 30 years. The best retirement utilizes a combination of the two. It is beneficial to put away money automatically in your RRSP and set a goal of putting away $100 or $200 per month into a TFSA.
One may also consider reducing the cost of big expenditures and saving big money. The housing market is beginning to cool as baby boomers are leaving the market with their large incomes. It won’t be long before appreciation on houses has returned to a mediocre percent such as 3%-5%. As a young person trying to show his or her financial stuff they may want to buy the nicest houses they can get. Unfortunately that nice house also comes with a large mortgage payment. A good rule to follow is that your housing cost should not be over 25% of your household income. For example, If you and your spouse make 70,000 (two young professionals at $35,000/year) than you could have a house that costs $1,400 per month. Because you are financial savvy, with a lot of energy, you bought an older house with an $800 per month mortgage payment, put some sweat equity in it, and watched its value increase 20%. Because you were under your $1,400 limit you also bought 10 acres for a nice cottage at $300 per month. Now you are increasing your long-term assets at a cost of $1,100 per month. What happens to the savings? Well they go into your retirement account.
Of course one of the best ways of saving money is diverting your expenses into investments. Basically, “You don’t buy what you don’t need!” Go to discount grocery stores, take cheap vacations within driving distance, buy good quality clothes at discount prices, and stick to a solid budget. It is much easier to save money than it is to make more. Keep in mind that even though you don’t look as wealthy as your friends you are probably much wealthier financially. Trust me; no one gets out of university making a hundred thousand dollars a year. Therefore, don’t try and make your self look like it.